Andrew Sweeney is a founder member and Chief Executive of The Best Connection Group. His academic achievements include a Bachelor of Commerce degree from University of Liverpool and an MBA from the University of Aston.   After four years with a firm of Chartered Accountants in Birmingham, where he qualified as a Chartered Accountant in 1981, Andy went on to develop his skills and entrepreneurial flair in business accountancy roles at Ladbroke plc and United Trade Press before launching a financial management consultancy which he operated for four years.   This became the springboard for the formation of The Best Connection Group in 1991 with co-directors, Neil Yorke and Martin Recci. 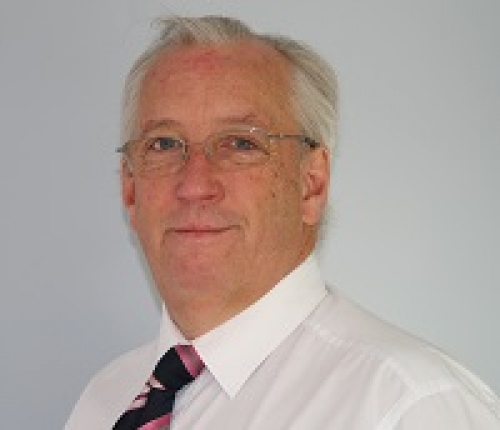 Neil is a co-founder and Director of The Best Connection Group.  Born in Birmingham and educated at King Edward’s Five Ways School, Neil’s passion for business led him to pursue a degree in Business Studies.  After he graduated with a BA Honours degree Neil joined a firm of Chartered Accountants in Birmingham as an articled clerk and after qualifying joined a leading financial recruitment company as financial controller.  He later took on the finance director role at a software development company.

In 1988 Neil and Andy started their own management consultancy business which undertook a number of varying assignments ranging from an IT recruitment business to systems implementation at an electricity generating company.  They pooled their skills and energies and in 1991, along with Martin Recci, launched The Best Connection employment group.  Neil takes a leading role in day to day operational management, communications and strategy.

Operations Manager (May 2014 to current)

Lisa heads up Bailey Care Services as Operations Manager.  Originally from the North West, she has qualifications in Management, Teaching, Health & Social Care and Business Administration. Lisa has a wealth of background experience with over 17 years working in the Health & Social Care industry in both Local Authority and private company environments, the last 3 years joining the group recruitment division in 2014. Lisa has overall responsibility for the care division, initially standardising the separate care branches into a whole Bailey Care Services and currently developing and growing these in new areas of business. 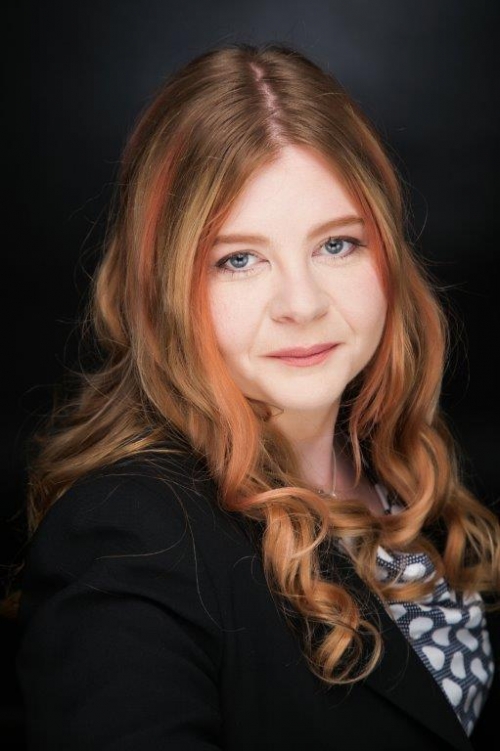 Zoe is the Divisional Manager for the Worthing branch. Zoe has been with Bailey Care Services for 3 years and has over 20 years’ experience working as a care worker, supervisor, and manager in social care provision. Zoe holds qualifications level 2, 3 and 4 in Health and Social Care. 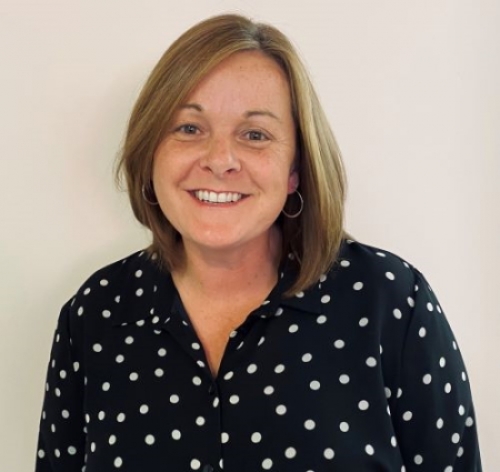 Gemma joined Bailey Care Services in May 2018 as a trainee consultant and progresed to a full Consultant for the Wiltshire area.  Gemma brings with her an abundance of customer service skills learnt from her previous role in hospitality.  Gemma has a Level 3 qualification in International Business which includes Sales, Recruitment and Marketing. 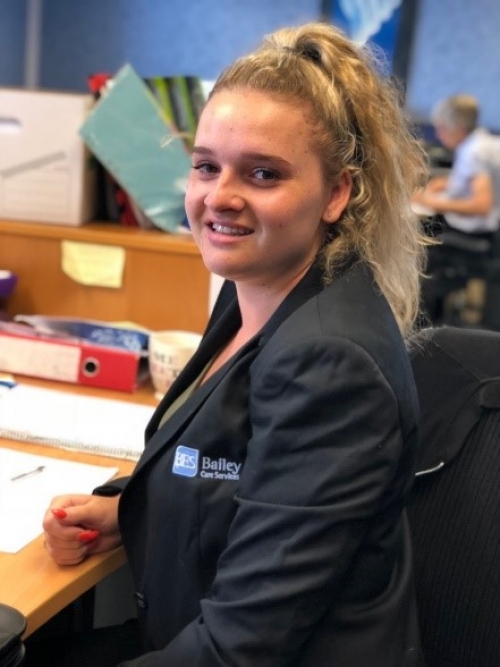 Joe joined Bailey Care Poole in February 2019, Joe comes to Bailey's with a prior 9 years experience in resourcing, recruitment, sales and customer service, the last 4 being in recruitment for business support and Health and Social Care.

Joe is currently completing his certificate in recruitment practice. 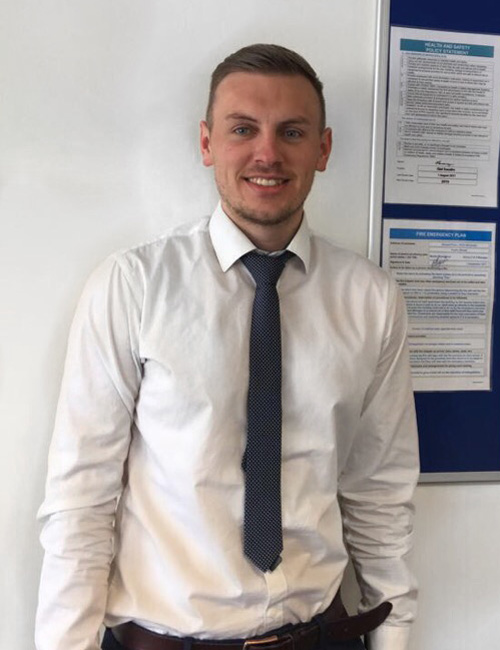 I joined Bailey Care as a recruitment resourcer in February 2020, Linzi brought with her a a background in both recruitment and care with her a wide range of experience throughout the care industry, resourcing and administration.

She has worked as a Health Care Assistant across both day and night shifts within busy care settings which gives her first-hand knowledge and understanding of the roles she is recruiting for. Adding to this her experience in administration and resourcing she has has joined into the ideal role for her skillset. 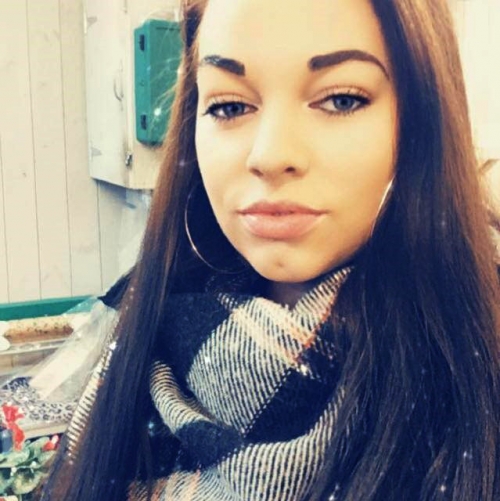 Miroslav Habijanec who has joined the Bailey Care Services team in Worthing as a Recruitment Consultant. Miroslav, who goes by the name of Miz, has been with Bailey Care since March 2021 and brings with him nearly 15 years of recruitment experience in the education sector along with catering, industrial and care. 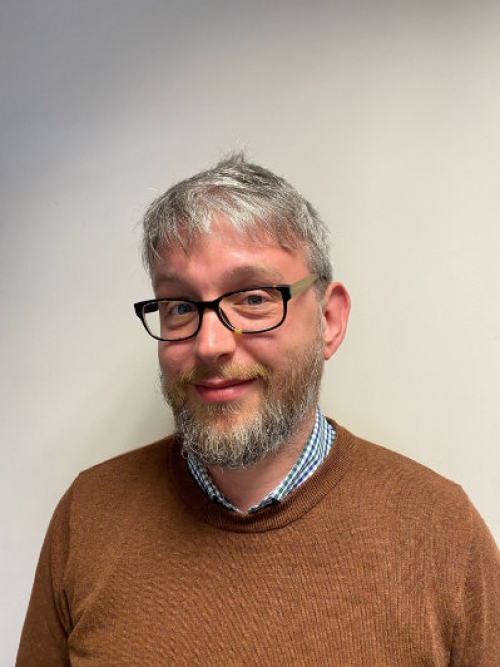